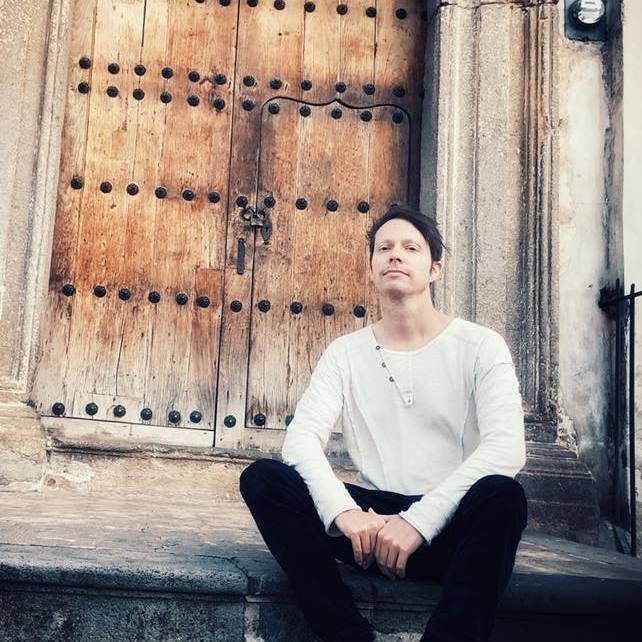 “Treavor Walton a.k.a “”DJ Treavor”” is a composer, producer, DJ, A&R associate for a digital online label, and founding member of Moontribe. He’s also a member of the famed Amani vs. Teapot, collaborator of the Desert Dwellers and a well known event promoter.

Treavor was born in L.A. and began his musical career performing guitar in local bands as a teenager. By the end of high school in 1993, he discovered an underground rave scene that quickly fueled his musical talents in another creative direction: producing electronic music and experimenting with different musical tools beyond the guitar.

Today, Moontribe has become a leading name in the industry as one of LA’s most recognized tribal dance-music-promotion teams, cultivating the presence of many of today’s top DJs in the global underground scene with continued success of over 12 years.

In the course of a twelve-year history, Moontribe and its members have been traveling the world spinning a unique sound of desert-inspired dance music with an intelligently crafted tribal blend of beats.

As Moontribe grew in stature, experience, and maturity, DJ Treavor did as well. After two years following the development of Moontribe, he became their resident DJ, performing at its Full Moon Gatherings, and continues to be a strong presence for Moontribe. Treavor is known for his blending of PsyTrance to chunky supercharged Breaks flowing over to a Progressive-Tribal House sound all while smoothing out even the thickest edges with grooving down-tempo ambiances.”