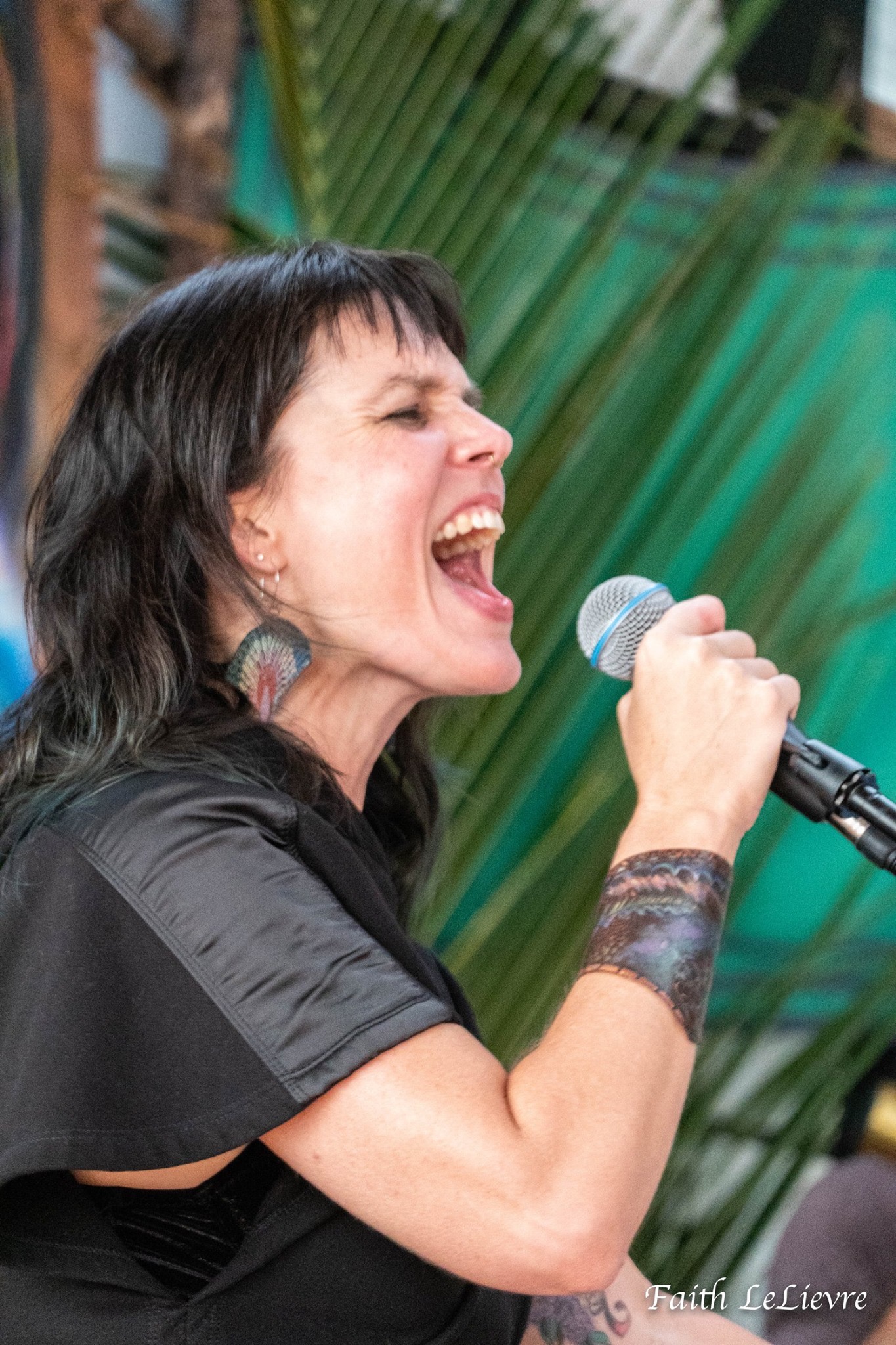 Minneapolis and St. Louis native, Sarah Bethany, began playing the piano at age seven. She continued her classical studies at the University of Missouri Kansas City Conservatory of Music, where she discovered an attraction to experimental electronic music composition, as well as a love of jazz, hip hop, and reggae, and world music. Her extensive, advanced vocal studies led her to the music of Rachelle Ferrell and Lalah Hathaway, two of Bethany’s most influential vocalists. Sarah B. has won two of Hawai’i’s prestigious Nā Hōkū Hanohano Awards, and has performed with Kenny Loggins, as well as several Grammy Award winning artists, including John Cruz. Her voice has been heard on many radio stations as a session singer and piano player for numerous albums.