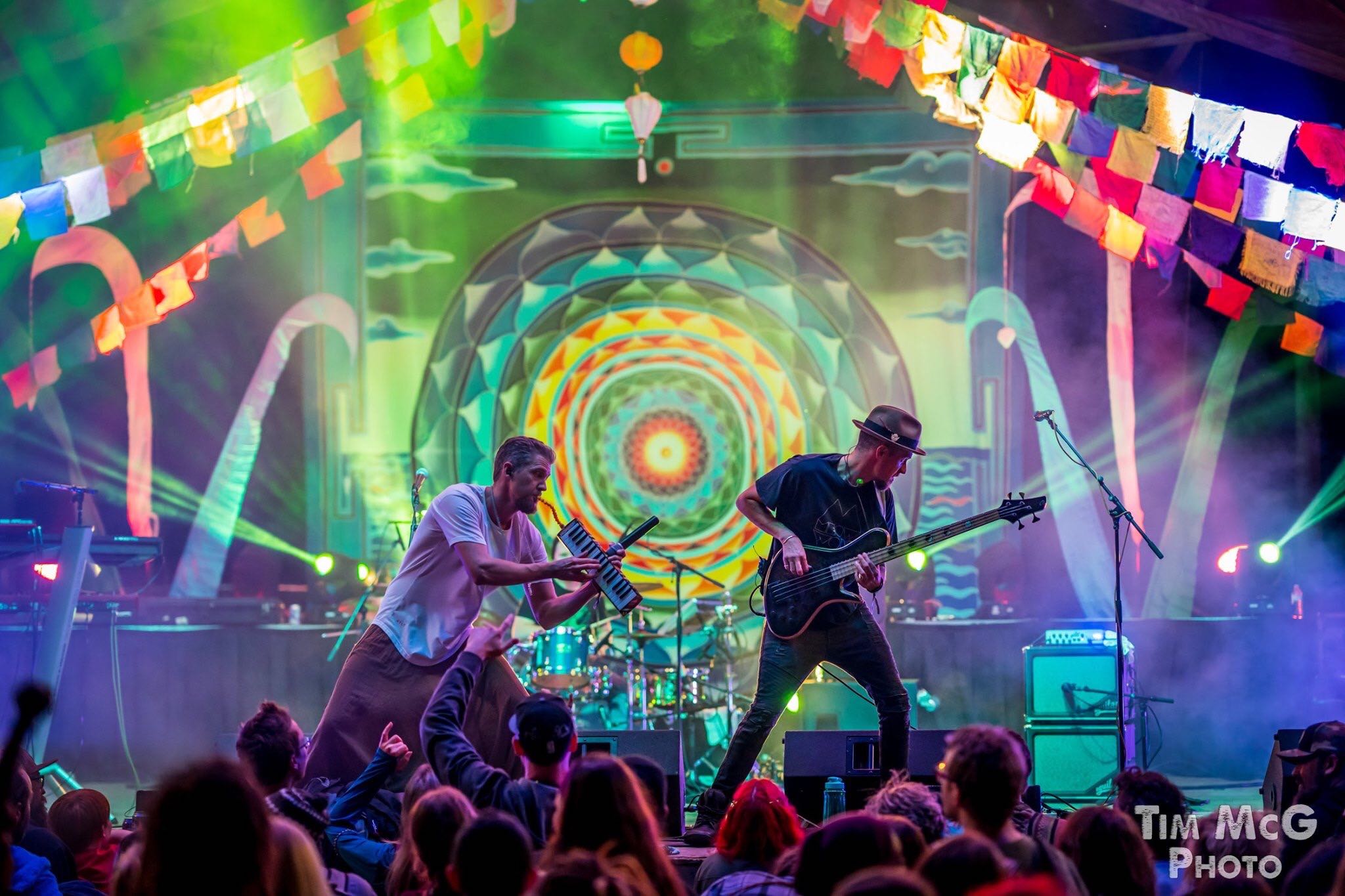 “The story of Indubious is not for the faint of heart. Like a phoenix rising from the ashes, Indubious was forged in the fires of pain and destruction. Evton and Skip, brothers and bandmates born with Cystic Fibrosis and convinced by doctors of their impending death from an early age, have emerged as a powerful force for change and the future of conscious music. Their only choice has always been mind over matter, and time has proven that their unbending positive outlook, combined with an inspiring message of love and hope, has not only helped them overcome personal hardship but catapulted their music onto the world stage with unstoppable momentum.

Currently based in Oregon, Indubious has released five albums over the past few years, including Wake The Lion which was produced by EDM/Dub/Reggae pioneer Gaudi. Their new album Beleaf, released summer 2019, debuted at #1 on the Billboard Reggae Chart and #2 on iTunes Reggae Chart. Previous to that, From Zero, released 7/17/17 features legendary guest artists including Dancehall icon Sizzla, Vaughn Benjamin (formally of Midnite and Akae Beka), and Reggae/R&B singer Zahira Soul. From Zero is a mix of conscious Dancehall and Roots Reggae with top-level production. All songs were written, produced, and engineered by Indubious, and released on their own label Righteous Sound Productions.”