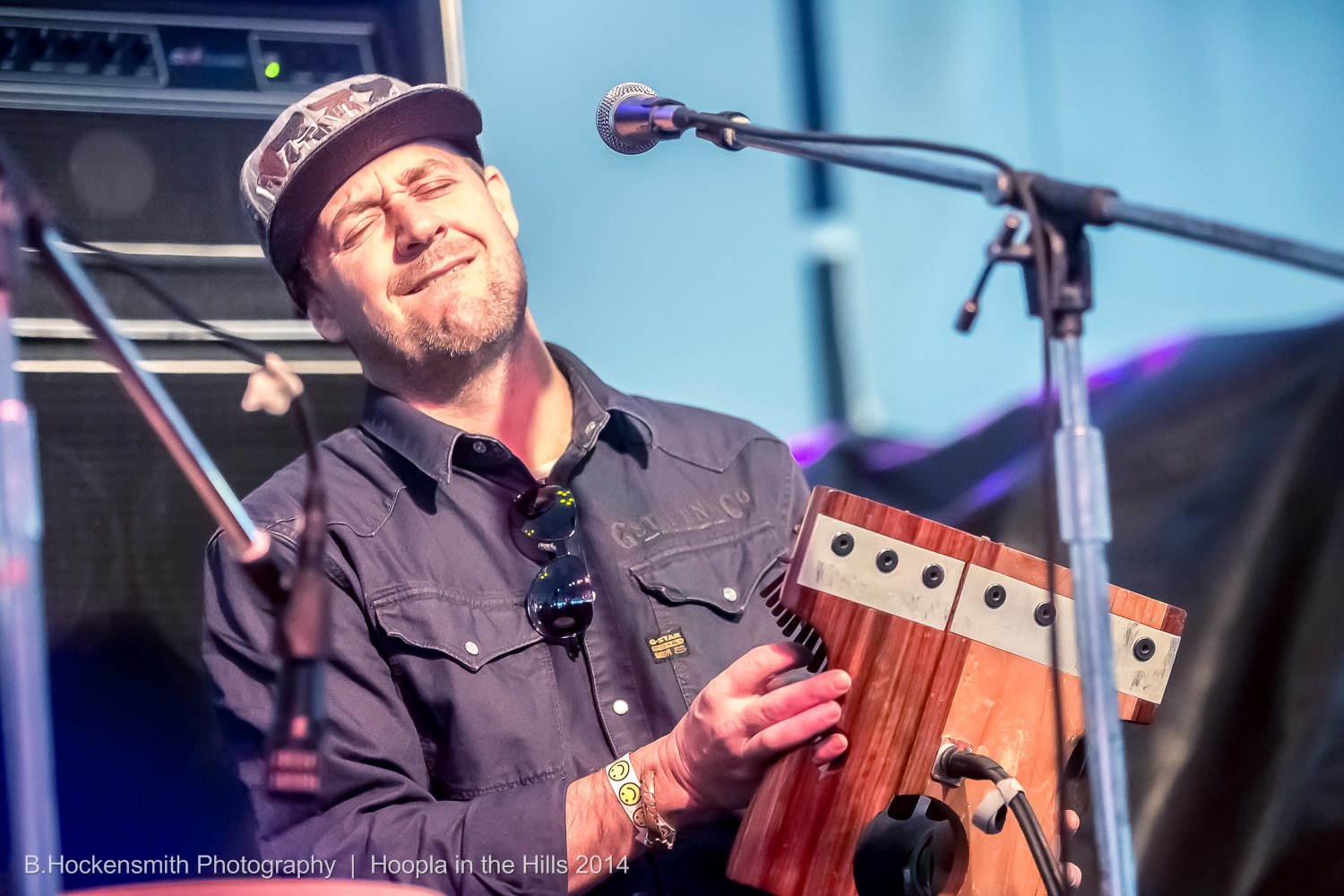 “Grammy award winner Chris Berry is an eclectic singer and songwriter, multi-instrumentalist virtuoso, and high-energy performer and teacher. From his humble beginning during Robert Mugabe’s regime in Zimbabwe, he has blasted his powerful Afro-infused sound around the World for over twenty years; rocking audiences from NYC’s Irving Plaza to sold out stadiums in South Africa and Sydney Australia’s famous Opera House. He has released over a dozen albums; scored the soundtrack for three films; and has been collaborating and performing with some of the World’s best performers like Eminem, Grateful Dead drummer Bill Kreutzmann, Senegalese Afro-Pop sensation Yousoou N’dour, Cuban Legends Los Munequitos de Mantanzas, Jazz artist Paul Winter, Jamaican rhythm and production duo Sly (Dunbar) and Robbie (Shakespeare), Fugee’s producer Handel Tucker, and many more.

Chris was born and raised in California where he began his apprenticeship with Master Drummer Titos Sompa (one of the founders of the African drum and dance scene on the West Cost of the U.S.) as a fifteen year old boy. This relationship led him into a ten year journey to Africa. Eight of these years were spent in Zimbabwe during the Mugabe Regime. During this tumultuous political period, Chris found himself living in the ghettos and villages of Zimbabwe where he sought to study the music of the Shona people, adding to his growing repertoire of Traditional African Music. He became initiated by the village elders into their heritage, mastered the Mbira, and learned to speak their language fluently. Immersed in the culture of all-night Mbira Ceremonies, Chris found his voice singing among the polyrhythmic harmonies commonly found throughout Zimbabwe and most of South Africa. It was soon after that his musical career took off. Encouraged by his teachers to create his own compositions, he formed the band Panjea which fused Funk with elements of Hip-Hop, Afro-Pop, and traditional African music. The band quickly had No. 1 hits on the radio, toured all over Africa, and reached Platinum Record Sales on an album they recorded with Zimbabwean-based Gramma Records. As Chris Berry and Panjea’s popularity rapidly grew, Chris was warned to leave Zimbabwe due to his lyrical opposition to the oppressing government, and instructions from his teachers to take his music out to the world, but it wasn’t until four of Panjea’s band members succumbed to AIDS and attempts were made on his own life that Chris left Zimbabwe.

From there, Chris has toured extensively around the globe including North and Central America, Australia, New Zealand, Russia, Asia, and Africa as a frontman and bandleader. He performed the 2000 Olympics in Sydney, Australia; co-wrote for Paul Winter’s Grammy Award Winning 2009 “Winter Solstice” album; taught music and culture as a guest faculty member at Oberlin and Berklee Colleges of Music, University of Colorado Boulder, Williams College and Stanford University and his own Panjea Foundation for Cultural Education; and has headlined in major Music Festivals around the World.

Copyright THRIVE FEST LLC. 2021 - All Rights Reserved
Back To Top
GET ALERTS